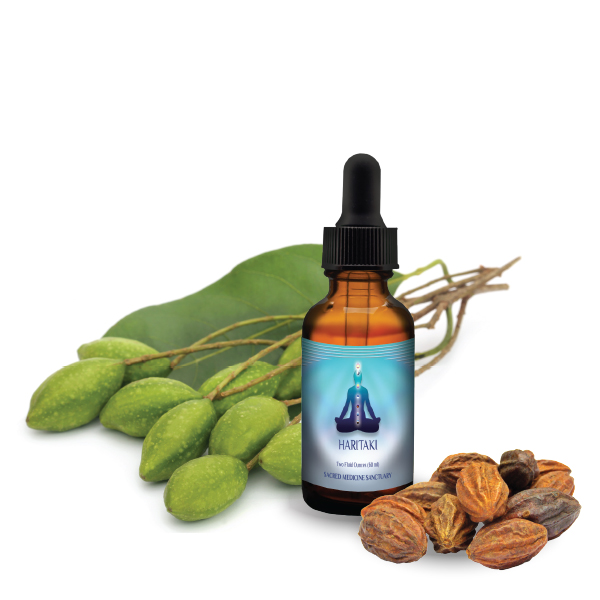 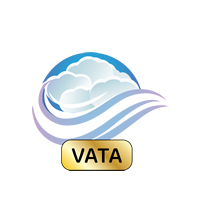 Haritaki is one of the most important herbs in Ayurvedic medicine and the most revered in Tibetan medicine. It is a very powerful antioxidant. In ancient Sanskrit texts, it is called abhayā because it takes away the fear of illness.  It is native to North India and is found in the foothills of the Himalayas up to an altitude of about 5000 feet.  Herbal preparations are made from the fruit and are considered to be balancing to all three doshas, but especially to vata.

It is a parasiticide (intestinal worms) and one of herbs used in preparation for kaya kalpa, Ayurvedic rejuvenative therapy. It is one of the three ingredients in triphala. It is the most purgative of the three fruits. It pacifies vata and helps to remove toxins, normalize lipids, and rebuild blood.

Haritaki has five of the six tastes. It lacks salt. The primary taste is astringent and haritaki is used to manage bleeding from any part of the body.

As the primary herb for the first stage of regeneration, rasa dhatu, it is used both to purify, largely by promoting proper removal of toxic matter and waste, and to rebuild plasma, the foundation of all support to all tissues. It aids vision and neuromuscular function and supports the work of the kidneys and liver.

Alcohol: 25%
30 drops in a small amount of water, 2 to 3 times daily, or as directed by your health care provider. Shake well before using.
We deeply respect your privacy and do not share any information you provide with any data miners, social media sites, or advertisers. The cookies are to help customize your use of this site. By continuing, we assume that you accept those cookies that are necessary for your visit to our site.
OK