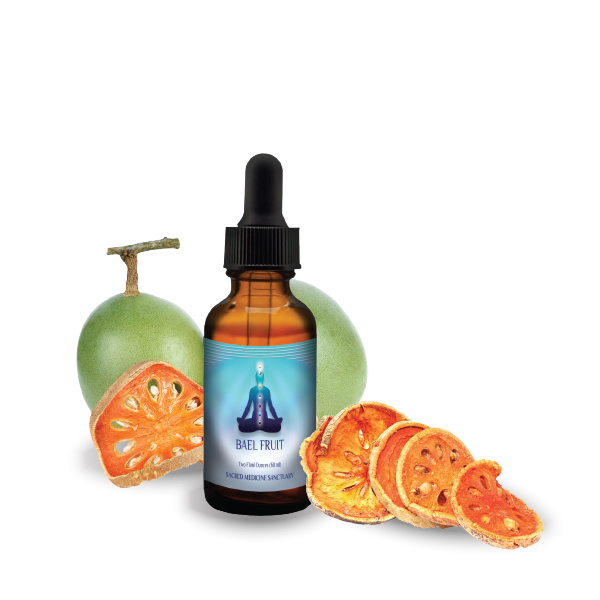 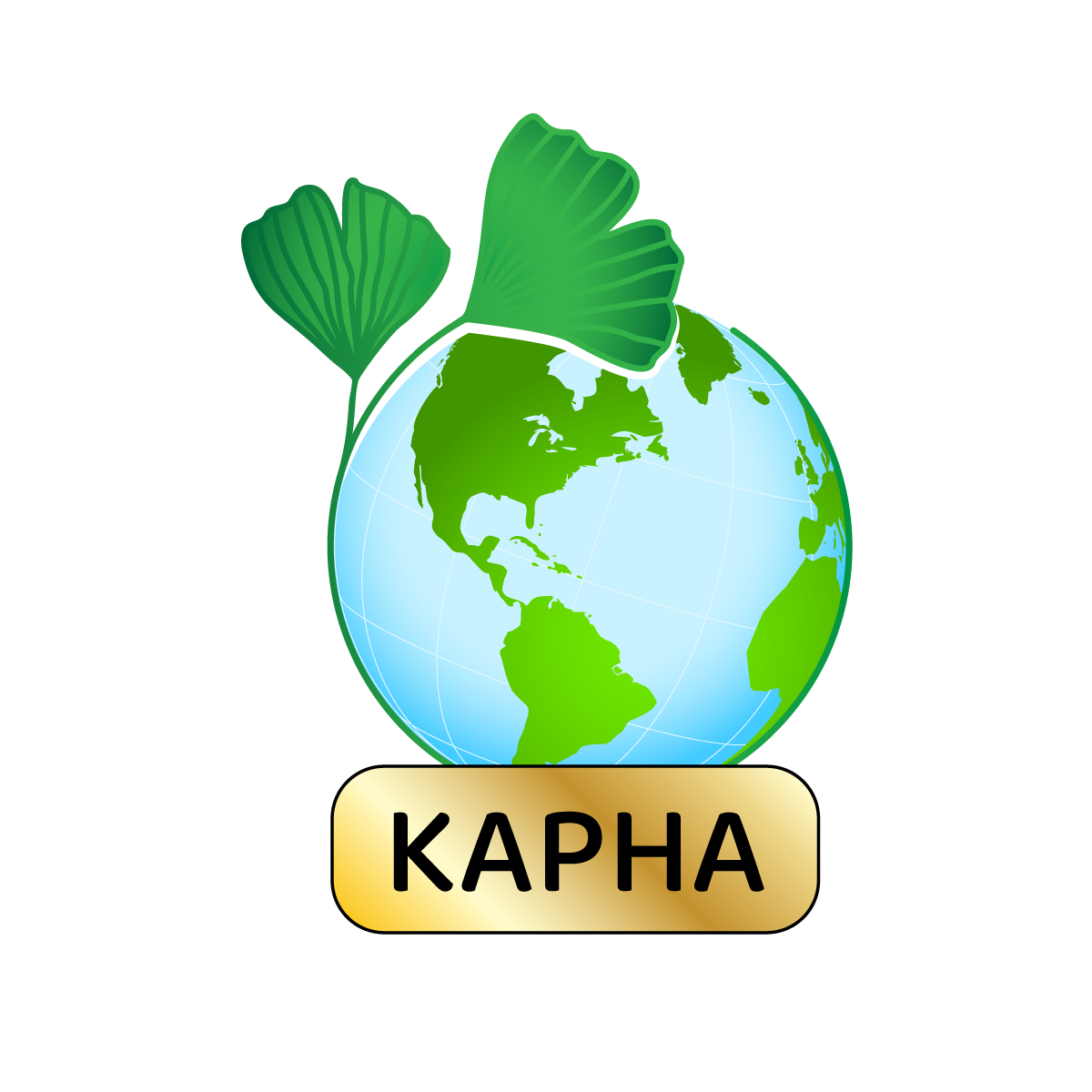 Aegle marmelos is known by many names: bael, bilva, Bengal quince, stone apple because of its rind which is woody and hard. The fruit takes almost a year to ripen and can range in size from about two inches to even a bit larger than a grapefruit. It is native to India but can be found in most of Asia. In the Rig Veda, the tree is said to be the home of Lakshimi. The tree itself is regarded as a goddess and is thus sacred to many Hindus, especially those worshipping Lord Shiva who is believed to live under the tree.

The tree has some unique properties and is said to be a climate purifier because it transforms chemical toxins and airborne gases into harmless substances.  It also seems to have radioprotective properties.

Bael fruit is eaten fresh or dried and then rehydrated to make various exotic and refreshing beverages, jams, sweets, and sharbat-type ices. Perhaps, the best known recipe for bael fruit is bel murrabba, a sort of marmelade. Though rich in vitamins and minerals, the fruit should not be consumed in excess but rather as an occasional treat. Nearly all parts of the trees are also used medicinally and have benefits for the pancreas, digestion and elimination, and respiration.

Bael fruit is also a component of the famous dashmool recipe which has equal parts of ten different herbs. It is especially good for detoxifying the lower intestine.

Alcohol: 40%
Bael fruit is sacred to Lord Shiva. It has been used in Ayurvedic medicine to treat diarrhea, dysentery, and cholera. It is also used to treat ulcers and septisemia as well as diseases of the heart, throat, and reproductive system.
We deeply respect your privacy and do not share any information you provide with any data miners, social media sites, or advertisers. The cookies are to help customize your use of this site. By continuing, we assume that you accept those cookies that are necessary for your visit to our site.
OK